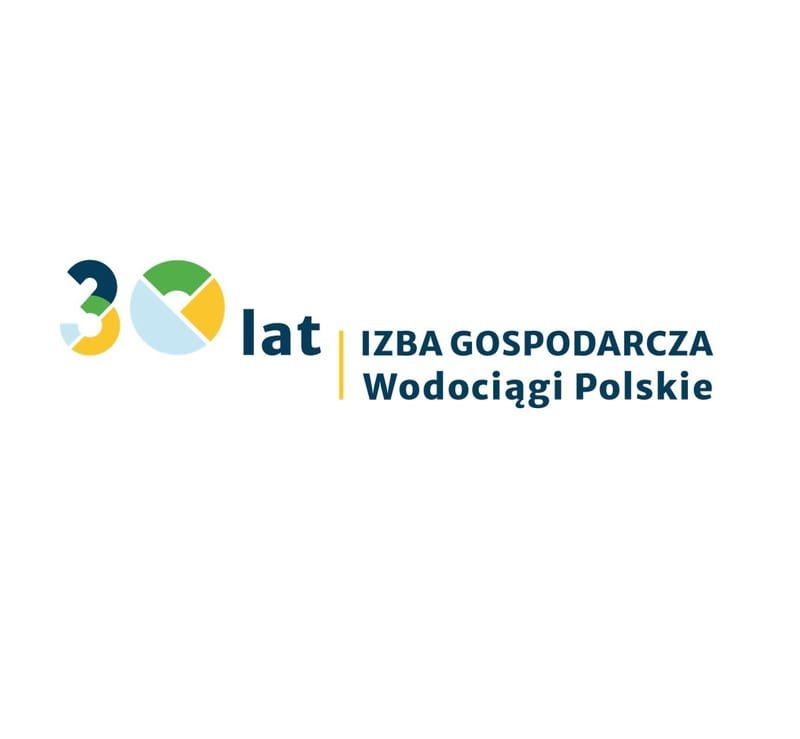 The "Wodociągi Polskie" Chamber of Commerce is the only economic self-government organization in the water and sewage sector in Poland. It was established on September 14, 1992, in Bydgoszcz, where it has its seat to this day. It associates with over 500 enterprises in the water and wastewater market. He is a member of the Polish Chamber of Commerce in Warsaw, as well as the European Union of National Associations of Water Suppliers and Wastewater Services EurEau based in Brussels. Through his representatives, he is very active in three EurEau committees: for water, wastewater, as well as law and economy. The Chamber strives to create favourable conditions for the functioning of the water and sewage sector. Representatives and experts interpret and evaluate the applicable regulations on an ongoing basis, monitor proposed changes, participate in the creation of industry law and introduce solutions to improve its functioning. IGWP conducts consulting, training and publishing activities. It represents the interests of its members on the national forum, especially towards state and local government bodies. One of the basic tasks is also to act for the protection of the environment. Every year, the Chamber organizes the following conferences: Woda.Ścieki.Osady and Forum for Environmental Protection, and every three years the Congress of Polish Waterworks, concerning the most important matters for the industry. Since 1993, the "Wodociągi Polskie" Chamber of Commerce has been organizing the International Fair in Bydgoszcz every year. trade fairs in Europe. Thanks to many years of efforts by the Chamber, in 2009 the Fair was held for the first time at the new Exhibition Center in Myślcinek, and since 2016 it has been held in the same place, but already in the modern facility of the Bydgoszcz Trade Fair and Exhibition Center.