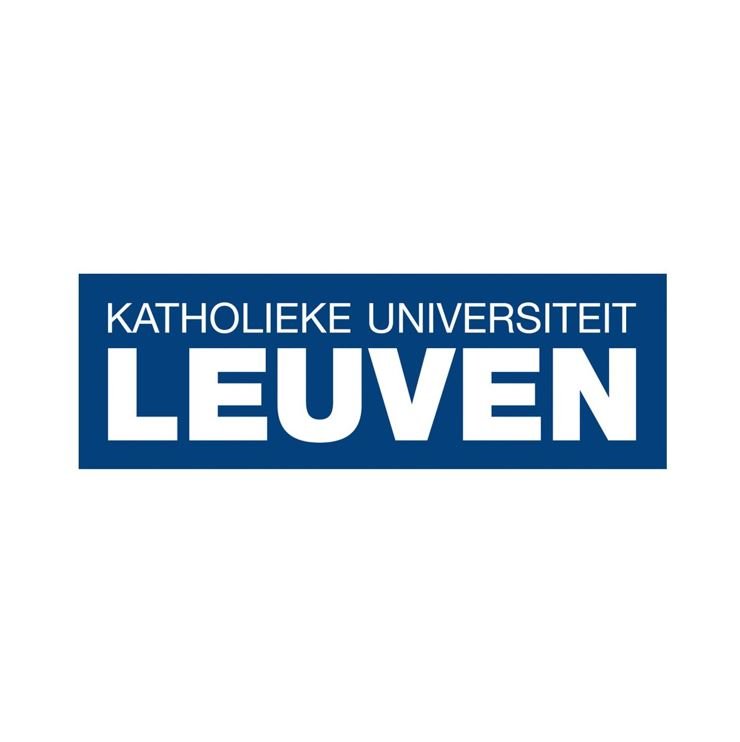 Katholieke Universiteit Leuven (KU Leuven) is a Belgian public university located in Leuven, operating since 1968. KU Leuven is a research university located in the Dutch-speaking city of Leuven, Belgium. It teaches research and services in the fields of science, engineering, humanities, medicine, law and social sciences. KU Leuven consistently ranks among the top 100 universities in the world. It is currently ranked 47th in the Times Higher Education World Ranking (2017-2018) and 71st in the QS World University Ranking (2017-2018). It was named the most innovative university in Europe by Reuters (2016 and 2017). The Academic Ranking of World Universities ranks the university in 93rd place. The scientists of KU Leuven are classified as high-class specialists, as evidenced by the fact that they have filed more patents than any other university in Europe.